Should I Take GRE or GMAT?

At one point, this was a difficult question to answer. If you wanted to keep your options open, then you had to take both the tests. But now, universities have realised that both tests assess test-takers on the same lines, so they have relaxed restrictions. To know the full backround and to understand what the differences are, read on...

There were two distinct exams serving two different purposes. One was called the GMAT and the other, GRE each of which served a purpose. The former was exclusively the domain of the management professionals, while the latter was uniquely aimed at those from the sciences.

Things have changed. The universities, colleges, and schools have realised that there's barely a difference between the two tests. And slowly, the trickle became a flood, all universities that have an MBA program worth its salt now accept scores of both the tests as a part of their admissions requirements. And in there lies the answer.

So, What is the Answer?

What are the differences between GRE and GMAT?

Are GRE and GMAT similar?

They are more similar than you think. Here are some of the more apparent similarities shared by both these tests: 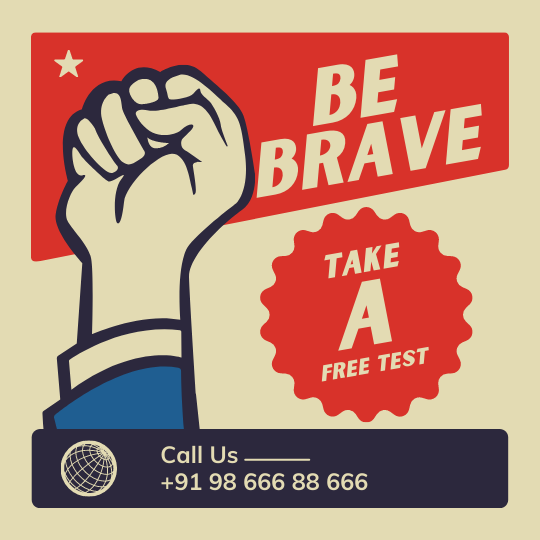