5 High-scoring expressions to talk about the future

Using the right tense at the right time can be a difficult task. In this post, we look at 5 expressions to talk about the future and how to use them! Look at the expression with usage samples! 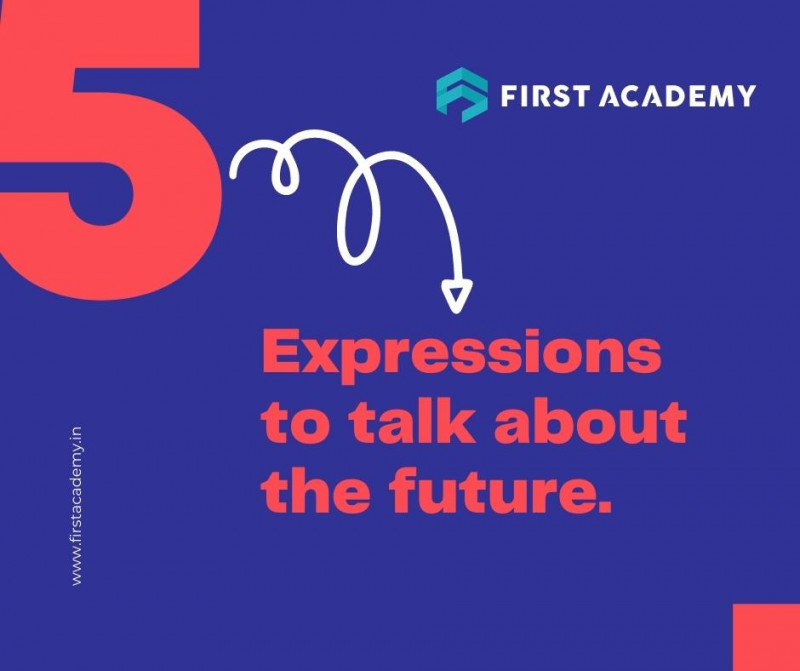 Whether you are taking the IELTS test or the OET or for that matter the PTE, what you will certainly to is talk about the future. It could be talking to a patient's caretaker about what is in store for the future or it might be to talk about a place you would like to visit or something you would like to do after graduation on write a response to IELTS writing task 1 which talks about the future - here are the 5 killer expressions that you will need to know for making sure that you have the best preparation for IELTS, OET, PTE, or TOEFL.

5 Expressions to talk about prediction and possibility

With usage examples to help you understand the real world applications.

1. is shown to be (this expression shows how things usually are)

3. is forecast to… (remember, forecasted can be used, but it is best avoided) 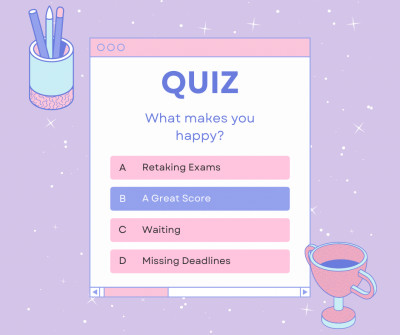