Writing task about the environment. Words related to animals. Use of rhetorical questions. 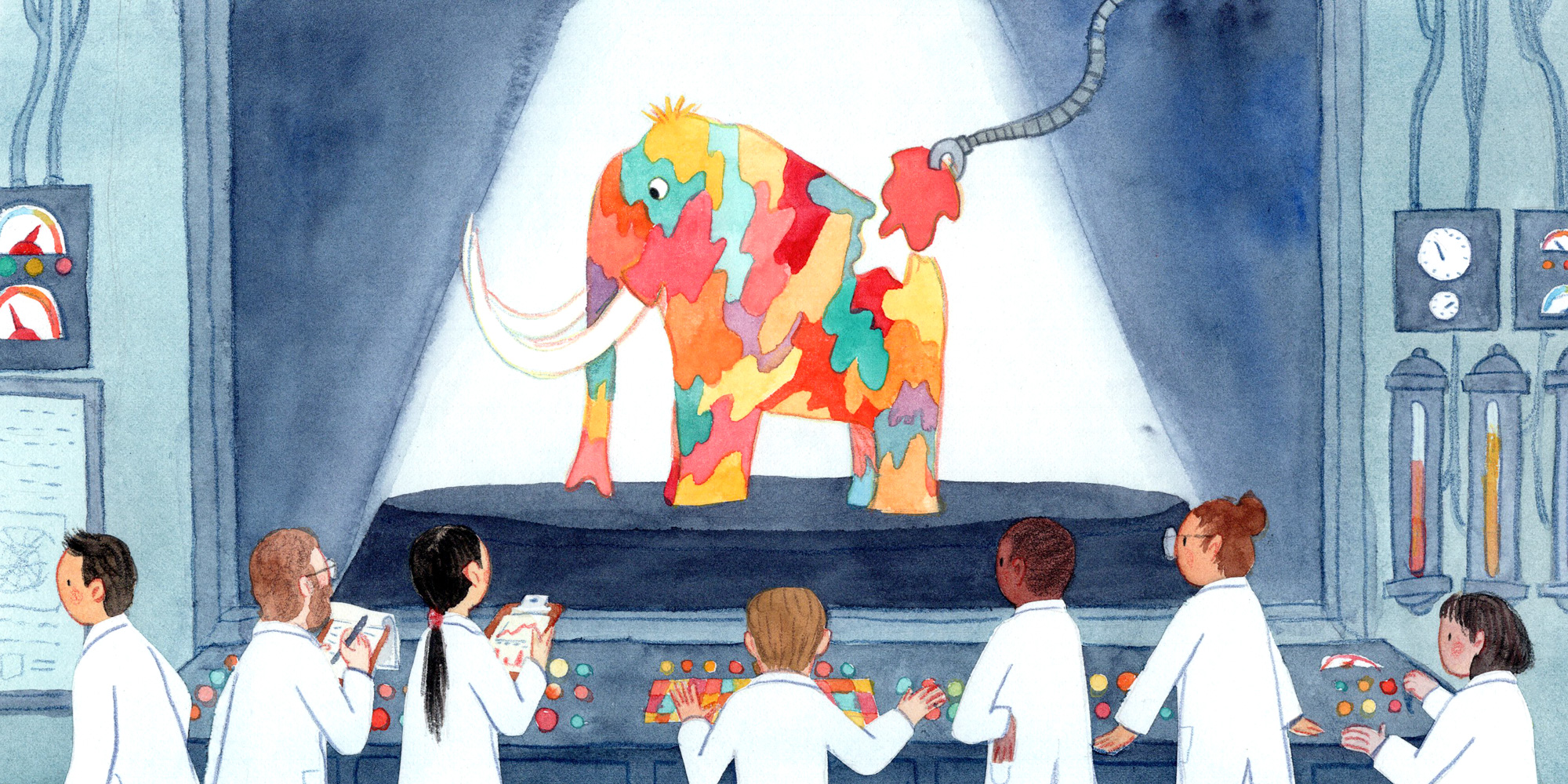 Some people believe that scientists must take advantage of the progress of science to bring back extinct species, while the other believe that it will have unforeseen consequences.

Discuss both these views and give your opinion.

Scientific projects that are attempting to recreate extinct species are already underway at several universities across the developed world. Using the gene-editing tool known as CRISPR scientists are taking the first steps to making species that have long been lost.

But why bring back a long-lost species when they could just do a better job at helping with today’s pressing problems? The scientists say their dream is to resurrect, not a species, but an entire ecosystem, which they believe would help in staving off a climate catastrophe far worse than the one we already face.

Let’s say it all goes well, and a long-lost species is delivered into this world, how is that creature going to learn to act like it is supposed to, when there are no adults to learn from?

Another point of objection to resurrection biology is that a program to restore extinct species poses a risk of selling a false promise that technology alone can solve our ongoing environmental problems along with a tacit assurance that if a species goes away, science can bring it back. This is a sobering thought that deserves careful consideration, but proponents of resurrection suggest the reverse could also be true; the potential to revive lost species could stimulate renewed conservation efforts and thereby ending in ultimate good.

And that perhaps is the strongest argument for resurrection. It allows us to push against extinction and win back lost territory. After all, how long can anyone remain motivated if they are never allowed to advance?

I have my doubts whether bringing back lost species is a wise investment. But it is still cool to see what miracles we can perform when we put our mind to it. But either way, it is best remembered that hope is a long-shot investment, and one that does not always pay off as intended.