Here is an actual Band 9 response for one of the latest IELTS questions. Appeared in February 2022 IELTS Exam. 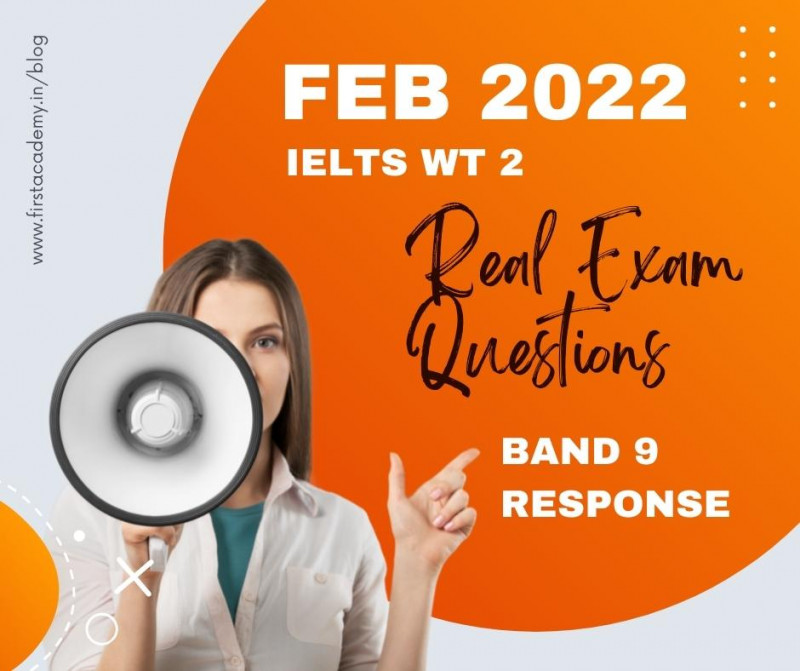 Today, TV channels broadcast more men’s sports than women’s sport.
Why do you think this is the case?
Should TV channels give equal showtime for each?

With the Olympics in full swing this week, it is the right time to examine the differences in attitudes towards men's sport and women’s. Many argue that sport has now become a “feminist issue,” and they are frustrated that women's sport doesn’t get much attention from the mainstream media. Many commenters, hone-in on the “unequal fortunes” of sport stars. Men rake in the millions while equally competent women struggle to make ends meet.

One argument media executives present is, if women’s sports were worthy of more coverage, they would receive it. But the problem is, our perceptions of how interesting women’s sport is, come from the media itself. Men’s sports seem more exciting because they usually have higher production values, higher-quality coverage, and higher-quality commentary - all of which are absent from women’s sport. The reasons are not readily evident, but one could only guess that deep rooted bias towards the idea that men are better athletes and more physically competent than women could be a factor. That most media outlets have men in the decision-making chairs could be compounding the issue further.

There are however a few bright spots. Events like the Olympics and Wimbledon which have bucked the trend are proof that, all things being constant, the viewers themselves do not discriminate between which gender is performing. Hence, to promote a more equal and a more accepting world, I believe that that TV channels, and now OTT platforms, should start investing in having higher production values for women's sport, and start allotting more prime time slots for women's sport.