Modern technology has increased material wealth, but not happiness.

Here is a Band 9 Writing Sample for this question. 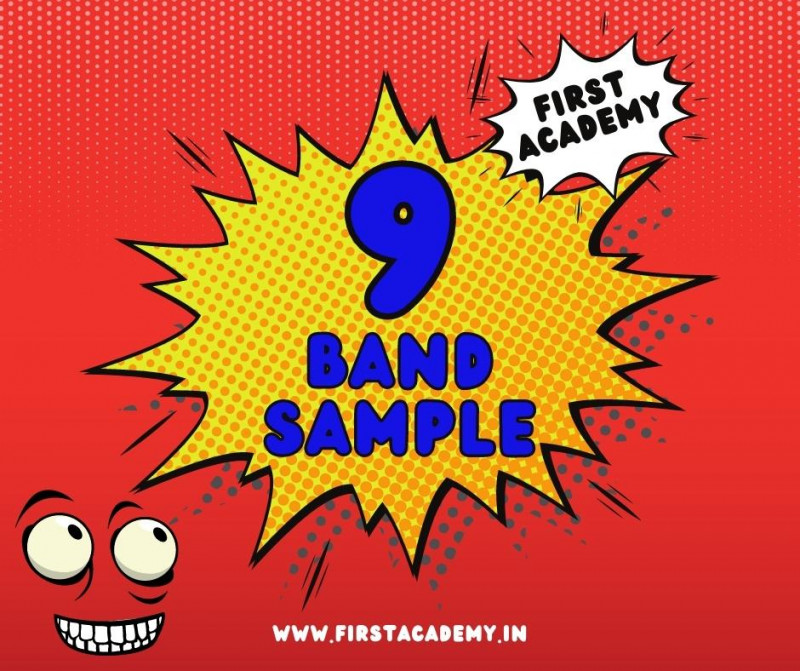 We now enjoy material and technological advances that were once unimaginable. Things that were once luxu­ries, such as air travel and long-distance communication, have now become commonplace. However, at the same time, the overall levels of happiness seemed to have plummeted. People are more anxious, government have become less trustworthy, and divorces have become almost as common as marriages.

Yet, there are sections of people who still rate their levels of happiness as remarkably high. Interestingly, almost all of these are people who live lives that are disconnected from what is termed 'modern' technology. This suggests an interesting question: is it possible that technology, instead of making us happier, is holding happiness back?

The relationship between happiness and technology has been a subject debate for ages. But its been left largely unexamined by academics. However, whatever little research there has been point squarely towards this: Though poverty is strongly correlated with misery,  wealth did not show a corresponding correlation with happiness.

This could be because people adapt very quickly to good news and comforts, and after a while their moods and sense of well-being go back to the previous levels, despite the fact that they are living in more comfort than what they were previously. Psychologists even have a word for this: hedonic adaptation.

The same's too with technology. Things that once seemed miraculous soon become ordinary. That’s why people should occasionally revert to the lifestyle they have had before technology came in. Going on treks with limited resources and connectivity is one way to makes us appreciate the difference technology makes.

So, all in all, while technology has indeed made both materially wealthier and happier, we get used to it so quickly that it does not seem to have any affect.