Writing clearly is an art. This post aims to decode the secret behind that clarity. 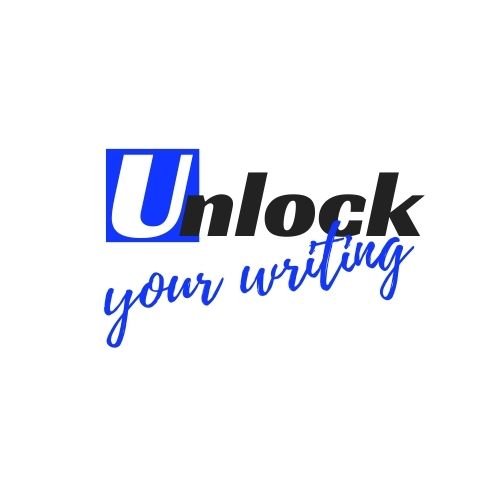 Coherence is Cohesion, especially when it comes to writing, can be very, very, confusing. To add to this, there is a lot of conflicting information about what should or should not be done. There is no way of identifying which source is correct, and which isn't.

We have been in the business of training for writing for over 20 years, and we have thousands of people vouching for us. So, here is our, simplified take on how to write cohesively.

Here is a para from an article from a reputed, English-language magazine. We will demonstrate proper use of coherence and cohesion using this paragraph.

Read the paragraph below:

The world’s glaciers were as large as they’ve ever been during the Ice Age. Much of the habitable space around those ice sheets was chilly grassland where mammoths and lions roamed. In Siberia, that meant that wolves and ancient people were hemmed in together. This left small areas of frozen tundra where both humans and wolves tried to hunt the herbivorous prey that grazed around. Circumstance had brought the two social species together.

See how the paragraph progresses:

Cohesion of this sort can help improve your score in writing. Though the paragraph uses cohesive devices and connecting words, they do not jump out at the reader. The information transitions from one sentence to another smoothly. Such writing is the secret to a great score (8 Band or more) in IELTS and other English tests.