Most Tested. Most Common Mistake.

Small things often make a big difference when it comes to the score you are going to get. One such element, and an element which invariably makes an appearance in all English tests from GRE to PTE, to OET, to IELTS is the test takers ability to understand the difference between a few and few.

In one of the texts in GRE, the passage says, ‘few people believed this was possible’. This means that almost no one believed this was possible. The same kind of sentence can also appear in the IELTS where it can be subjected to a Yes, No, Not Given test. In OET for example, a sentence can go like this: Few Doctors recommend this treatment. This only means that this is a treatment that is not recommended.

When training for exams like this, understanding such differences can be vital. In the GRE, where the test is section adaptive, getting wrong answers to questions like this might mean that you will encounter a second section with easier questions that have less weight. In such case, your chance of getting a 320+ in GRE will surely go down the channel where detritus goes!

Even in OET, where different questions have varying weights, going wrong in a question of this sort will mean that you might not get a B in all sections of the test. And if you are a doctor taking the OET, it will mean that you will have to sit for the entire test one more time.

This quiz, like most other quizzes, is more designed to be a side dish to the coaching we offer. However, independent test takers who have stumbled upon our blog may also take this test to their benefit. 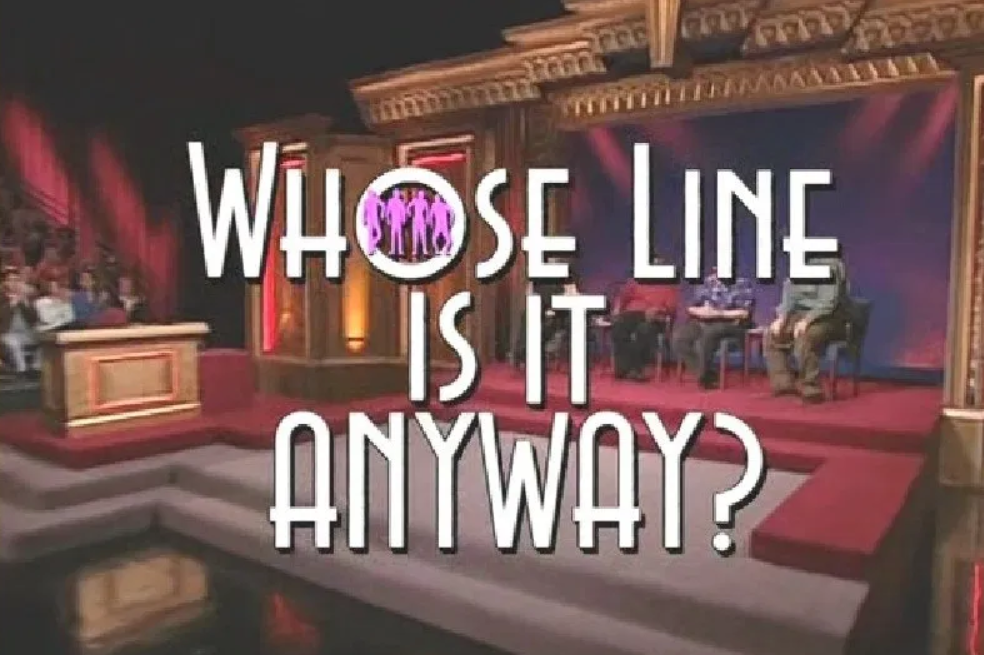 Whose line is it anyway?

Whose line is it anyway?